WOW- I have been waiting for these since I seen these at the Show in Vegas.
AND, finally they have arrived! 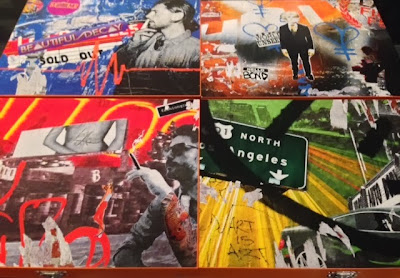 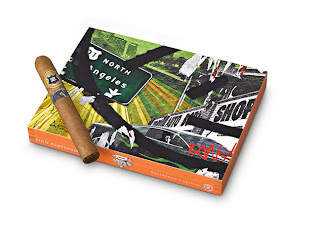 This is a follow up to the very popular Zino Platinum "The Make of New York" Collectors Edition released on May 15th. I was very curious, as I live in L.A., how they would portray Los Angeles when I first heard they were coming out with these. Needless to say, I am not disappointed with how the amazing boxes look! 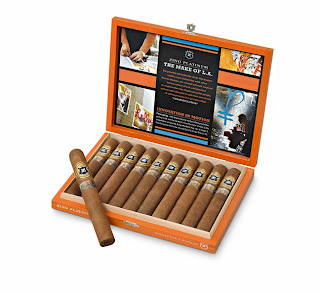 "The Make of Los Angeles "Collector’s Edition reflects a culture that is constantly propelled by innovation and numerous self-made Los Angelenos: 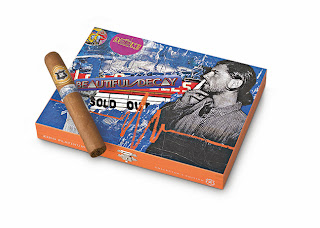 Zino Platinum contacted artist Burton Machen to bring these boxes to life. The goal was to capture the innovative potential of Los Angeles and to reflect the cities 4 key elements that continuously redefine culture: cars, film, tattoos and music. Using  an Avant-Garde style,  Machen designed and created the artwork around the bright orange-lacquered cigar box. 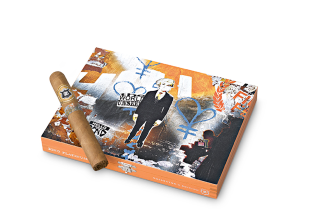 This limited cigar comes in Toro format and uses a diverse mix of special tobaccos:


(you think it’s hard pronouncing all of it,  try writing it)

Its aroma changes from sweet/creamy to a more powerful, woody note with a slightly musky/peppery touch. In the second third, the cigar draws and burns consistently. Now the woody notes are predominant, but are increasingly rounded off by sweet and creamy nuances. During the last third of the cigar, the taste is very balanced and fills the mouth.

“The Make of Los Angeles” Collector’s Edition is limited to 750 sets of 4 boxes in the United States. Available to select retailers in the USA from October, and in Germany and Switzerland from December 2013.

And because I love movie trailers, here is a cigar trailer :
I currently have a handful of these 4-box collections, for pricing and ordering information please email me at Josh@dwcigars.com, or call us at 877-392-4427.